4:03 AM
by Indonesian Pageants
No Comment In Miss World The Journey So Far
Two weeks have passed since the arrival of Miss World delegates in London. So what activities have they done so far? Check out the their journey in this part!


Taping and Photo Shoot at Thames River
The delegates took part in a taping and photo shoot session at the Thames river in London, in front of many historical buildings that line the river bank, including the Parliament House and the world famous Big Ben. They also had the opportunity to ride the world famous “London Eye”, a giant ferris wheel located in the south bank of the Thames river. From the eye the most fabulous views of the city can be appreciated. 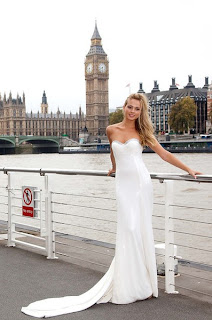 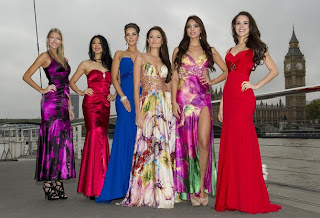 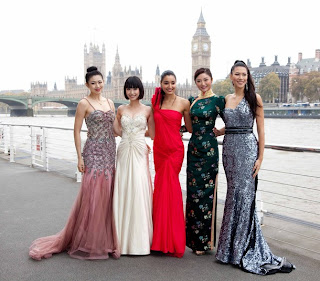 Next it's Asia! China, Japan, India, Hong Kong, and Philippines 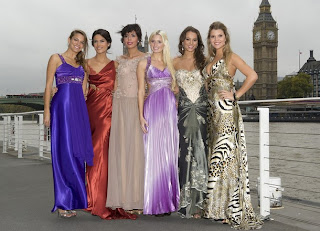 And finally ... time for the European! France, Spain, Italy, Germany, Netherlands, and Belgium 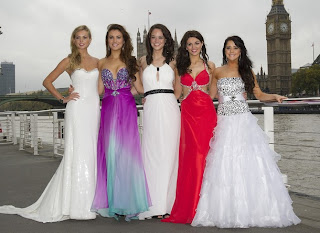 Royal ladies! The girls from the four United Kingdom realms and their neighbor Ireland 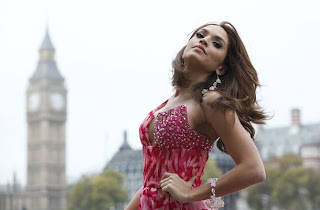 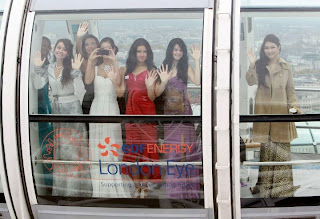 Through the looking glass of London Eye 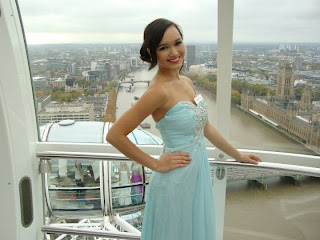 Vietnam and the panoramic view of the city 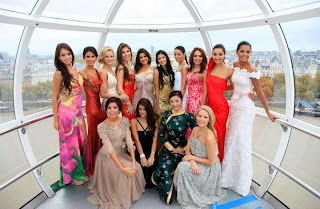 The girls inside the London Eye 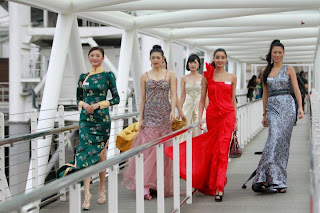 Double Decker Tour
In addition to the Thames river visit, Miss World 2011 London tour also includes a special trip on the world famous London's double decker bus to visit some of the most iconic landmarks in the city. 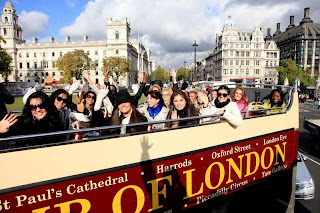 Perfect combos : London, double decker buses, and beauties from around the world 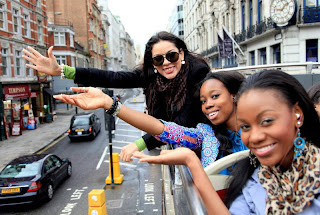 Welcome to the city of London! 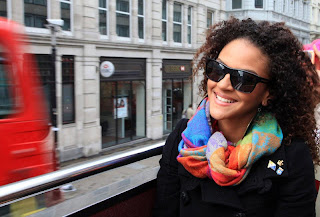 Bonaire looking so chic in those sunglasses 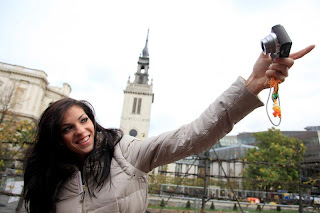 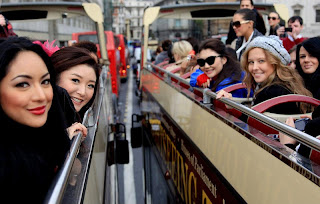 Between these two double deckers, which side would you choose? 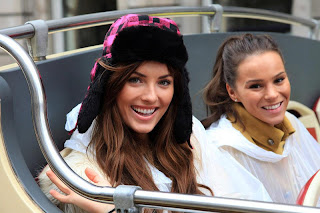 Ireland and Netherlands enjoying the tour 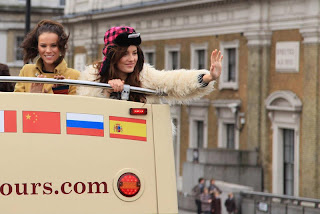 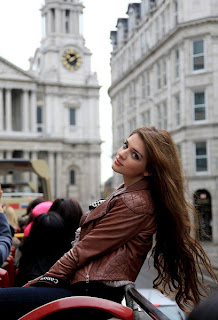 Stay tuned for the rest of our Miss World 2011 coverage, including the Final Leaderboard!
Posted by Indonesian Pageants at 4:03 AM